We will control the cultural items that appear in Dan's life. And this will determine Dan's decisions and actions.
What should will you make Dan do today? 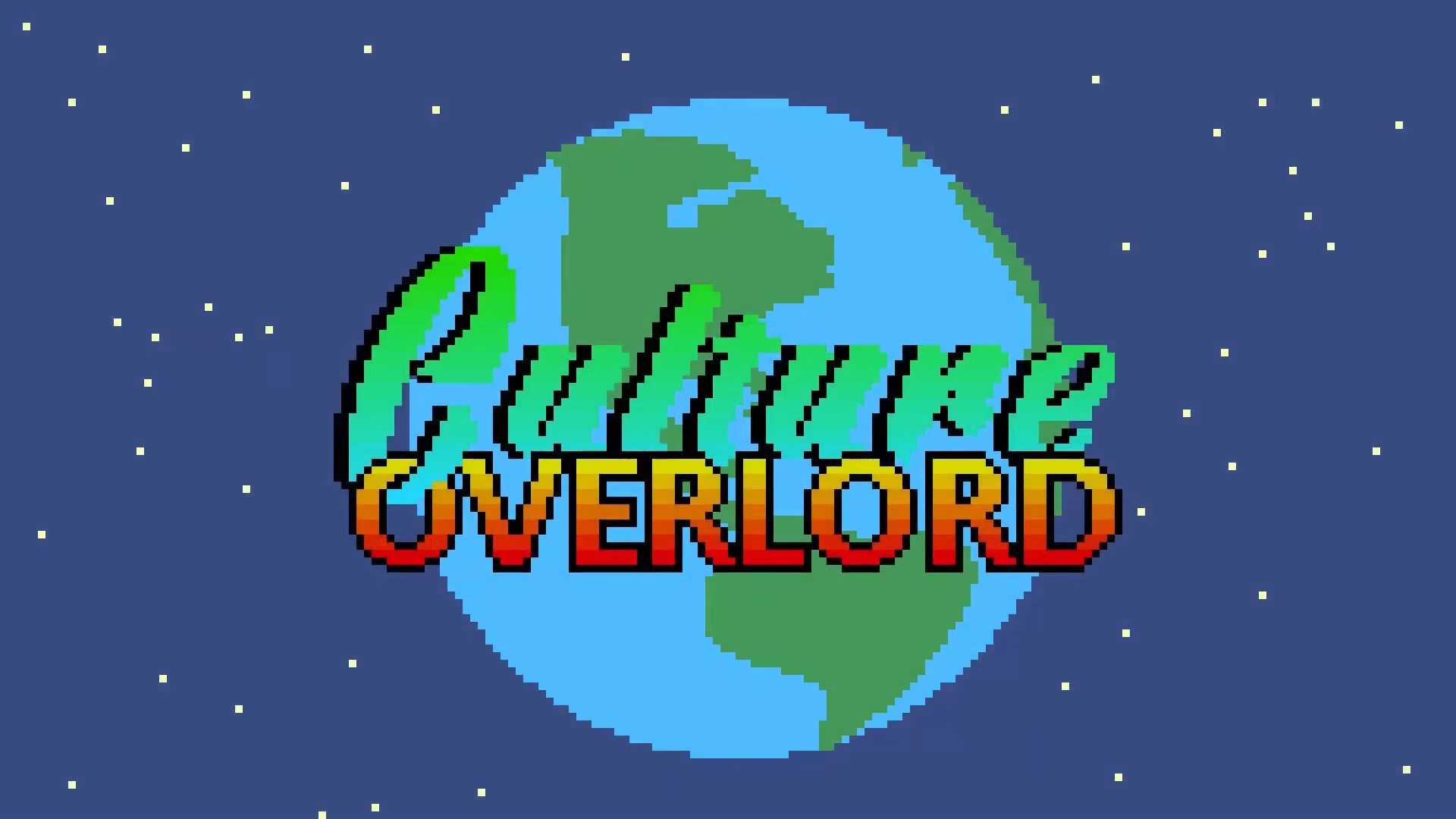 Culture Overlord is a video game developed by Lucas Vially and produced by Jennifer Ann's Group. It is the winning game of the 2020 Life.Love. Game Design Challenge and was created for the Gaming Against Violence program which focuses on teen dating violence prevention.

"Making a game is quite a challenge. Making a game to adequately teach something is even more difficult. The topic of culture and its influence on our daily lives is complex and important. I hope my game manages to effectively introduce players to the subject."

An important goal of Culture Overlord is to encourage players, especially young people, to consider what impact movies, books, songs, games, websites, and more has on them. More specifically, what attitudes and beliefs are they acquiring from these various forms of media. In their Parent's Guide to Media Literacy The National Association for Media Literacy Education (NAMLE) asks parents "where do children get their beliefs?" and "what messages are they receiving?"[1]

Similarly the Center for Media Literacy (CML) conducts research to study how media impacts students in the areas of "violence, nutrition, body image, and sexuality."[2] Media Smarts in Canada encourages educators to engage students about media in the classroom in order to "become active, enaged media consumers" and that the need for this media literacy education "needs to start at the very early stages of learning."[3]

Unfortunately media literacy is not taught in classrooms very often. According to Media Literacy now, fewer than one-third of states include media literacy in their education standards.[6] Further, the media literacy curricula include for-profit corporations that don't sufficiently consider the roles played by "power dynamics, profit motives, or their own internal beliefs and biases."[7]

The primary goal of Culture Overlord is to prevent teen dating violence. The aim is to do this through promotion of healthy dating relationships for adolescents. Media literacy is important to achieve this goal to the extent that young people's attitudes and beliefs regarding healthy relationships and gender norms are heavily informed by the media to which they are exposed.

The Making Caring Common project's report The Talk: How Adults Can Promote Young People's Healthy Relationships and Prevent Misogyny and Sexual Harassment reveals that young people are tired of the media's overhyped focus on "hooking up" and would prefer to instead learn from their parents and their schools about healthy relationships. Some of the key findings from their report: